Botox® is one of the most effective anti-aging solutions available today. In a series of small injections, the muscles located just underneath the skin are relaxed. This muscle relaxation means that you won't keep creating wrinkles, and the benefit lasts for three months or longer in most patients. Rancho Wellness Aesthetics is ready to help Rancho Cucamonga, California residents to achieve a more youthful look in a non-invasive way thanks to Botox.
(909) 372-5755 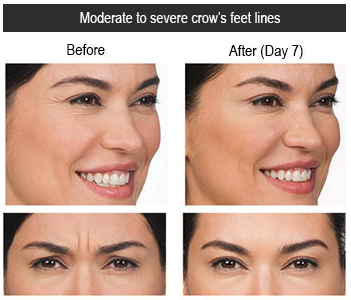 Botox is a wrinkle treatment which is administered by injection. Botox cosmetic is used in dynamic wrinkles -- the type of wrinkles that happen when you use facial muscles to smile, frown, or make other facial expressions. For example, when you frown deeply, two vertical lines tend to appear between your eyebrows. Botox is FDA approved for the treatment of dynamic wrinkles in the eye and forehead area. It may also be used in other areas such as smoker's lines around the lips or the cords in the neck.

How does Botox work?

Botox works by forcibly relaxing the muscles that cause wrinkles, actually causing a mild paralysis. While the muscles are partially paralyzed, that doesn't mean that you can't move them. You'll still be able to frown, smile, and make other expressions -- however, it will be more challenging to do so and you'll be more mindful about making these expressions.

How long does Botox last?

Botox normally lasts for at least three months, and sometimes for as much as four to six months. After you achieve the desired wrinkle correction, you'll be able to maintain a wrinkle free face with follow-up treatments promptly on the recommended schedule.

What are the best areas for Botox treatment?

There are several popular areas for Botox treatment. These include:

How much Botox is needed? 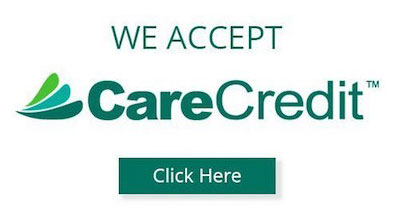 Botox treatments are usually done by the area and by the unit. The forehead is usually considered one treatment area, between the brow lines are another area, and the eyes another treatment area. Multiple units are needed in each area, with the exact amount of units depending on the severity of the wrinkles. Many patients need an average of 20 or more units per area, but this does vary widely from one patient to the next. The medical aesthetics providers at Rancho Wellness Aesthetics are happy to customize a treatment plan that will work well for you.

Feel free to email us regarding any scheduling or general questions!

Thanks for your message! We’ll be in touch soon.